When Surface tablet was first released by Microsoft in October 2012, it lacked the Ethernet port and compatibility with any USB based Ethernet adapters. According to a supporting website of Surface tablets, it has been mentioned that the new update Windows RT 8.1 update allows the connectivity to Ethernet Adapter after checking the Windows Update. 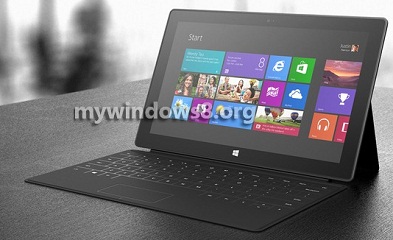 News were speculated that Microsoft has been long working on the issue met with Ethernet adapters but no official response has been received from Microsoft. Since tablets generally use Wi-Fi or wireless data connection, so Microsoft did not add the Ethernet port. But for users who would also prefer to have the independence to connect to the internet via wired network, it would be a limitation for them. So Microsoft intended to swipe away any obstruction regarding connectivity.

Rumors claimed that Connected Standby feature of Surface tabs will never allow external Ethernet Adapters but the support pages say something else. No Microsoft official spokesperson has confirmed this news. According to them, neither Surface RT nor Surface 2 have the compatibility to connect over a wired network using external Ethernet adapters. So the users can only wait for the right time that would answer all our queries.