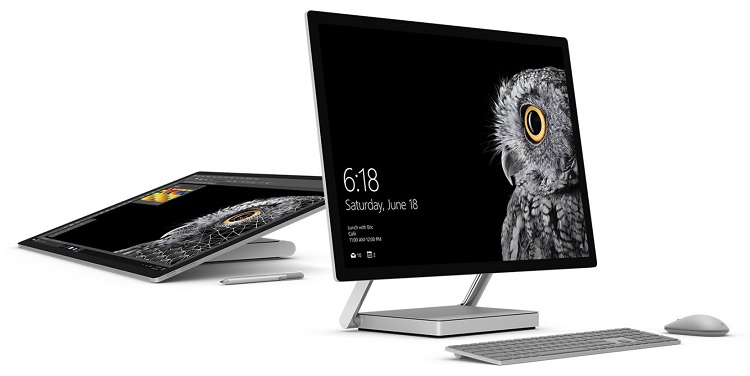 Microsoft’s Surface Studio is turning two! In these two years, the gadget has received mixed reviews, from users. Now people are looking forward to a new successor of the same. The Redmond based tech giant has announced that they are holding a hardware event in the coming week, which will be probable on October 2, 2018. Conjectures are making rounds that one of the devices Microsoft will be showcasing is the Surface Studio 2.

The conjectures have taken a stable form after a recent leak of the Geekbench specs chart. The successor will definitely sport some amazing specification but it won’t be as impressive as one may expect. Provided the leaked listing is true, Microsoft will incorporate 7th generation processor known as Kaby Lake. It is a bit surprising why Microsoft ditched the more advanced 8th generation processor. The device will also pack 32 GB RAM, along with other variants.

The first-generation Surface Studio was criticized by some customers because of a mediocre specifications, specifically in the graphics department, featuring the Nvidia’s GeForce 965M and 980M mobile GPUs. While this benchmark doesn’t provide us with information about graphics, it could make the Studio 2 as underwhelming as its predecessor.