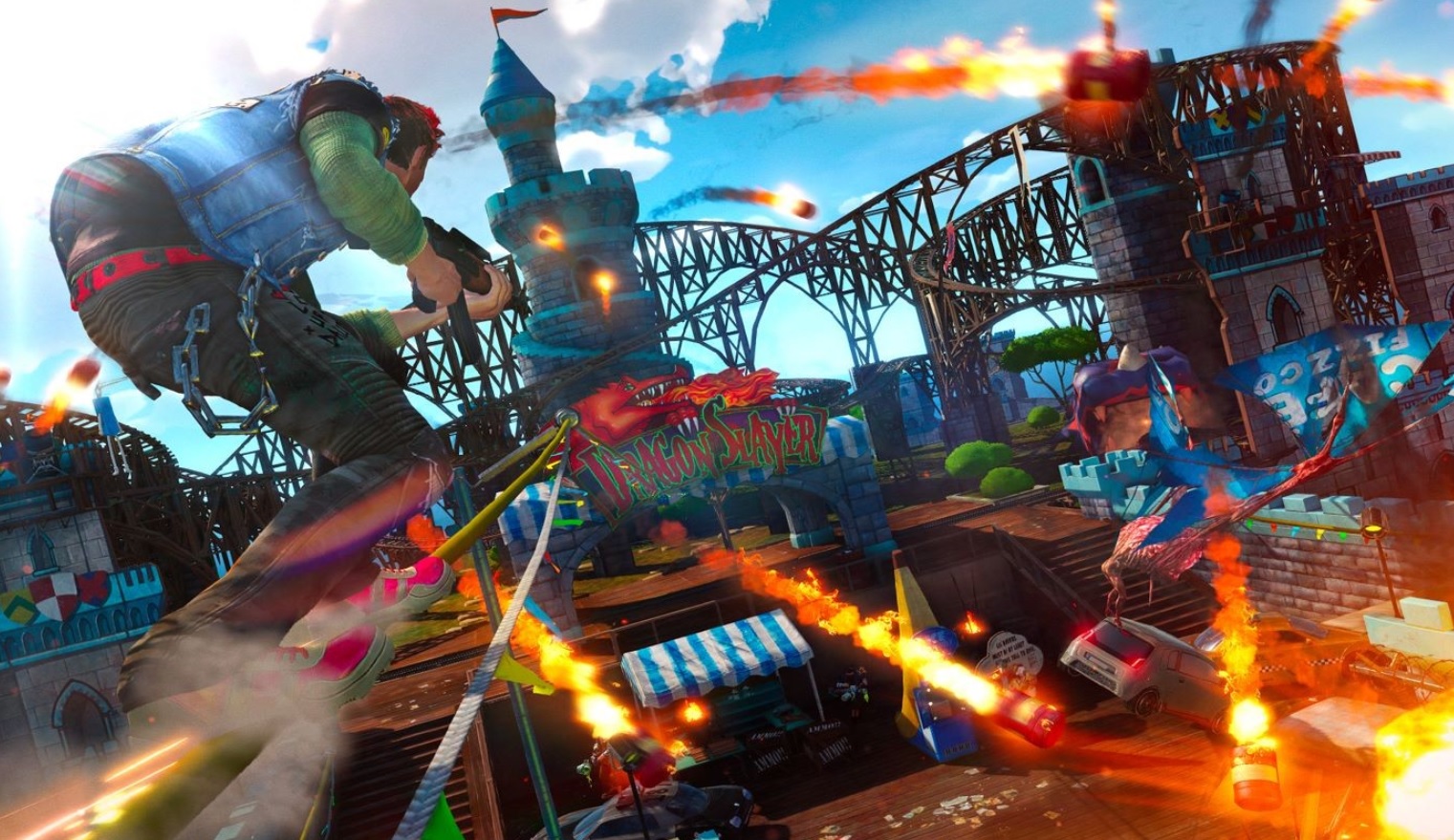 Microsoft has officially announced that the Windows 10 version of Sinset Overdrive is arriving. The first announcement was made by Major Nelson from his Twitter account. He stated that Ted Price, founder Insomniac Games will showcase it on the “This week on Xbox”” video feature and he will be talking about Sunset Overdrive arriving to Windows 10 PC .

There has been a lot of leaks and conjectures about this game since the beginning of this year. There was a rumor making round that a Windows 10 PC version of this very game will be coming very soon. According to the leaks, the PC version may include The Mystery of Mooil Rig, Dawn Of The Rise Of The Fallen Machines and Weapons Pack DLC, and THQ Nordic will handle distribution duties. The interesting part is that the game was first discovered in the Steam database. The official Twitter account of Insomniac Games also made an official announcement.

Here are the tweets:

Check out tomorrow’s This Week on Xbox when we welcome @insomniacgames’ @igTedPrice to talk about @SunsetOverdrive coming to Windows 10 PC. Don’t forget your can of OverCharge Delirium XT. pic.twitter.com/2MpNXFTYss

Tune in tomorrow to learn more about the best kept secret in games! https://t.co/GwzUnS6VBL

Check out the video