NetMarketShare, a website that analyses and surveys market share of different operating system has furnished its data. One striking thing that has been noticed is the sluggish growth of Windows 10 compared to a leveraged growth rate of OS X. The statistics of April shows that Windows 7 is no longer been installed on any computer and the growth of Windows XP has dropped below 9.6 %. While Windows 7 market share has reduced to 48.79%, the entire load has come on Windows 8.x and Windows 10. 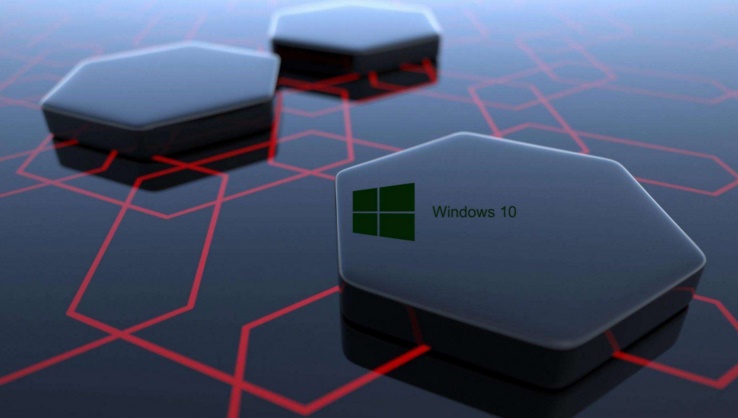 Windows 10 has witnessed a growth but a slow one and the market share increased from 14.15 % in March to 14.35 % in April. The one operating system that has gained a good pace in growth is Apple’s OS X. It has jumped to 9.19% from 7.78 percent. Linux has not done received a good result in this months analysis and has witnessed a decrease in market share from 1.78 % to 1.56%.

However, Windows 10 has shown a decreasing growth but a more disappointing figure is seen for Microsoft’s web browsers. Windows 10 is installed on more than 270 million computers, but Microsoft Edge is used by a handful of users. the competition is lead by Google Chrome with 21.79% marketshare, followed by Mozilla Firefox with 5.21% share and then comes Microsoft Edge browser with only 3.85 percent of the market. Internet Explorer 11 still remains the most popular version of Edge’s predecessor, accounting for 19.87 percent.