In Windows 10, the Xbox App has introduced a new feature called Game Bar that allows you to take screenshots of games, capture video clips and audio clips and lets you share them at a later time. Almost every recording option is enriched with a number of customization options. The same has happened in case of audio recording. The App facilitates audio recording in four different qualities viz 96 Kbps, 128 Kbps, 160 Kbps and 192 Kbps. You can choose any one of the given audio qualities.

1. Open the Start menu and go to Xbox App. 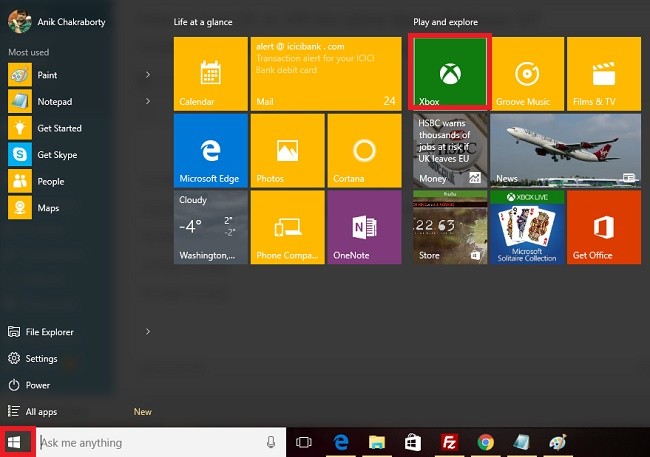 2. Now click on the Option and go to Settings. 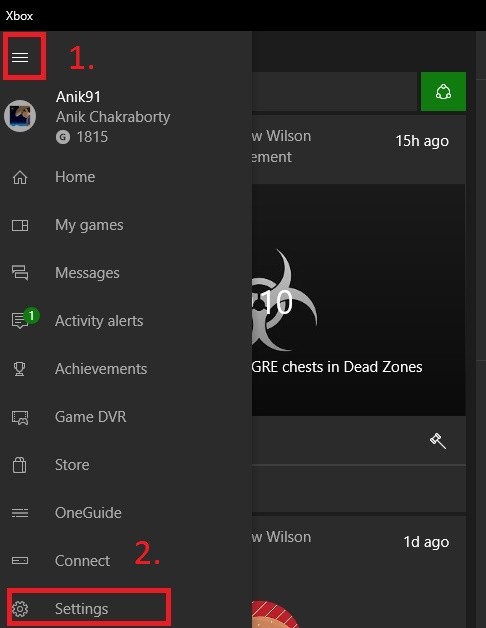 4. Scroll down to Audio. Move the slider below Audio option from left to right. Here you can see the default audio recording quality to be 128 Kbps. You can choose any value from the dropdown box. The quality ranges from 96 Kbps to 192 Kbps.

5. By default, the audio recording feature is turned on. To turn it off, move the slider from right to left. All the subsequent options will disappear. 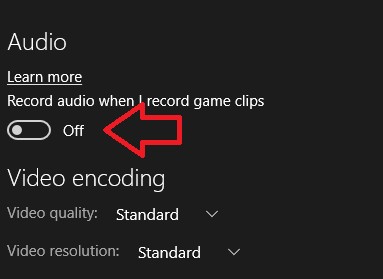