Microsoft’s Build Conference is an annual conference where the company presents a plethora of Windows, Office, Xbox, and other Microsoft products. The Build 2016 Conference held in San Francisco has finally wrapped up and this article is a recapitulation of all the products and services that the Redmond based giant has presented. 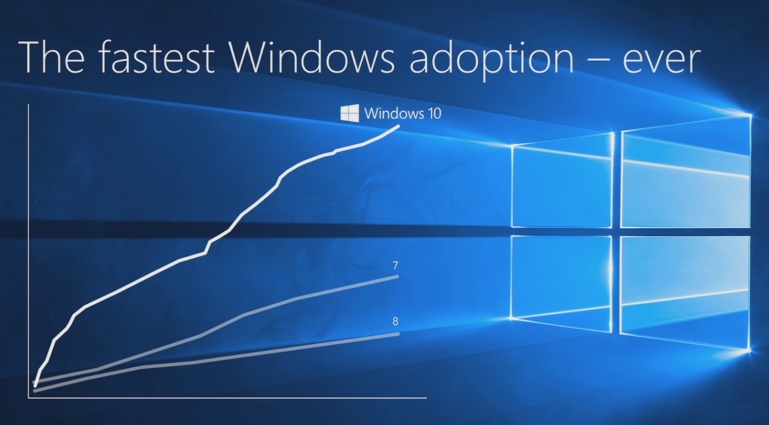 Microsoft is heading towards its first birthday! As the company says, Windows 10 has been received by users with appreciation. The Redmond based Corporate giant is now geared up with its new Windows 10 major update. The new Update has been named as the Anniversary update and it’s obvious that a plethora of exciting features are awaiting users.

Bash is coming with a Bang

Microsoft is planning to reach out to Linux developers by expressing their idea of incorporating the Bash Shell to Windows 10. In the Build 2016 event, Kevin Gallo of Microsoft made this big announcement. Check out the details
here.

With the plenty of high end smartphones in market, finger print scanner has now become an old school thing to be honest. Windows Hello, that provides biometric authentication like fingerprint scan on Windows 10 devices. With this feature on your Windows Hello you can easily login to your email, Microsoft account, and other web service without the requirement of any password. All you will need is a supported fingerprint reader.

Cortana to arrive in other platforms

The new update will find a smarter Cortana with a strong knowledge foundation on many new things along with a whole new range of tricks and features. It will be compatible across cross platforms.

Windows Store to get more Apps

No matter how much polished and refined Windows 10 is, but if you consider the Apps of Windows Store, then it’s no less than a disaster. The Windows Store is devoid of many useful applications and users have to cope up with the old win32 versions of the apps. So this Anniversary update will bring several authentic and utility Apps in Windows Store along with the copious apps of Xbox, all consolidated under a single Store.

Microsoft’s new project on Artificial intelligence will boost the robot technology. Developers are working hard in bringing out chat bots that can converse with users and as for specific information. The chat bots can book hotels, make appointment for you and do several odd jobs like that.

Windows Ink to become the new face of Pen technology

Microsoft has announced Windows Ink which will define the future of Pen technology. Windows Ink is enriched with features that improves the pen technology to become the best companion for your Windows 10 devices. A detailed coverage can be found
here.

.NET developer salary: Which job skills make the most money?