Recently few photos of a Prototype Micrososft flagship phone have been leaked in the internet and experts say that this phone is the codenamed Talkman phone. The black shell of the phone indicates that it’s the Microsoft Protoype Phone. As far as we got to know, this smartphone is the prototype of Lumia 950 XL phone which is about to make its presence very soon. The Cityman will be called the Microsoft Lumia 950. 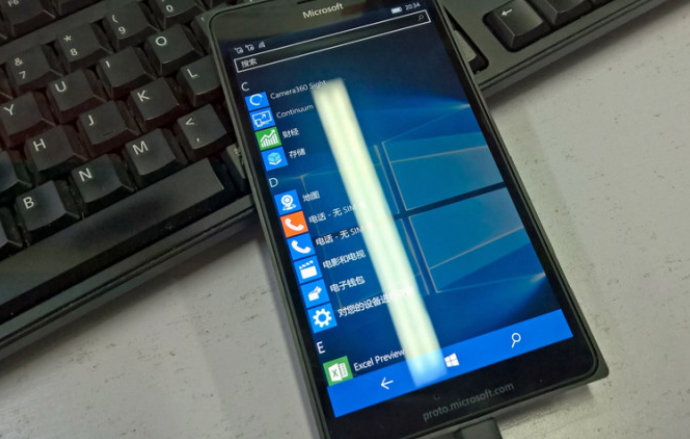 Both Neowin and Windows Central confirmed the images to genuine. You can have a look at the specs of the two prototype Microsoft phones.