The second Tuesday of every month, Microsoft releases updates for different versions of Windows. The event is called Patch Tuesday and the Redmond based tech giant pushes updates and patches to all supported operating system versions. This week it has released patches for Windows 7 and Windows 8.1. 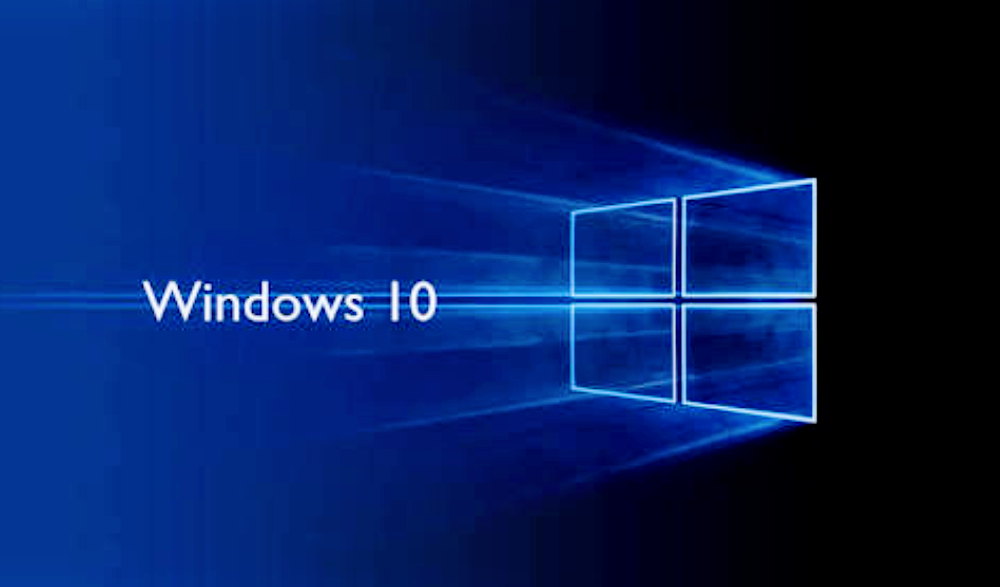 Users who are still using Windows 7 or Server 2008 R2 SP1 can get an account on the update from the Update Catalog here. The fixes that have arrived this week are:

Remember one important point that is applicable to all the updates that are coming;

There is another security related update that has to be downloaded manually. It’s called the KB4025337 update. The update should be downloaded if you don’t want full monthly rollup. Obviously, the changelog is similar to the security section of KB4025341.

Windows 8.1 and Server 2012 R2 received the following update in Patch Tuesday KB4025336 and as with the others, it can be obtained via the Microsoft Update Catalog.

Check out the fixes: