This article will show you, how to open Metro Control Panel in Windows 8 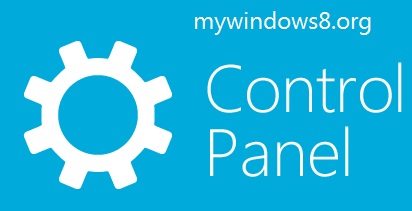 1. First of all press Windows + I to open the right side Settings Charms bar. 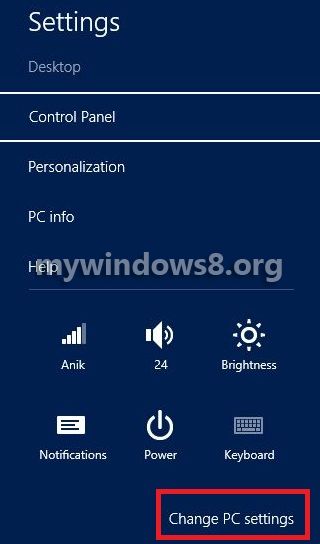 2. When the Settings Charms bar appears, click on Change PC Settings to open the Metro Control Panel. [** In Windows 8 Preview versions like Consumer preview or Release preview it is “More PC settings”.] 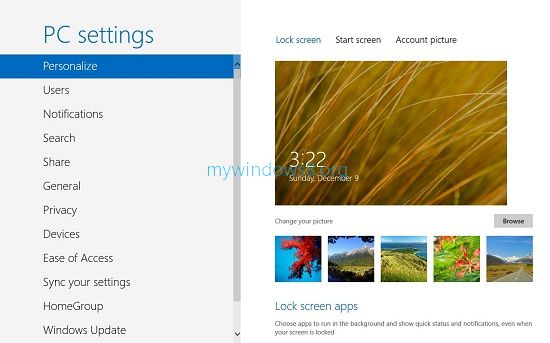