Microsoft has taken a great approach to give Windows Phone more exposure and promotion by making licensing program free which provided the Windows Phone OS to the handsets less than nine inches for free. The newbie company OnePlus is supposedly launching a new Windows Phone handset within few months, that’s what rumor said but now it seems that the rumor will never see the light of reality. 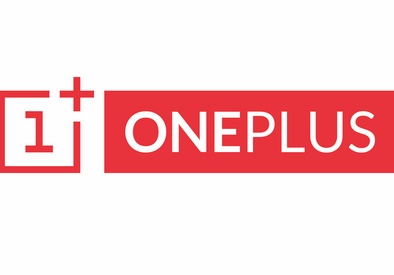 OnePlus Company has debuted with their OnePlus One smartphone which has created an excitement with its great combination of specifications and price. The company will be starting a pre order sale from this month and a Windows Phone from them would be always welcome. But Carl Pei, director of OnePlus Global has disappointed with the disclosure that they have no such plans. Economic Times somehow misinterpreted and wrote the rumor. OnePlus clarified it and wrote:

” Carl Pei was speaking to the fact that we are open to choice for our users and had even at one point spoken with Microsoft about perhaps having Windows as a choice for install on the One. We have no plans to make a Windows phone”.