Now while we are busy with the fact that Windows 8.1 Update version has arrived and the update is mandatory, a new news has spread about Windows Phone 8.1. We got the news that even though Windows Phone 8.1 is not yet launched in market Microsoft has already planned for two firmware updates in 2014. 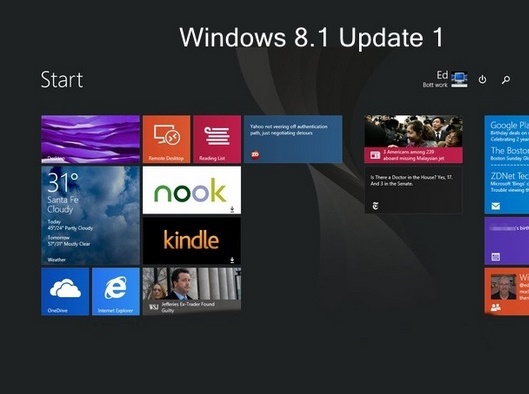 We all know that Nokia Lumia 930 will be among the first Windows Phones 8.1 and the upgrade that is rumored to take place in 2014 will be named as GDR1 and GDR2. It’s also heard that a third firmware update to be named GDR3 will take place in early 2015 before the major OS update arrives. The next iteration of the Windows OS is the code named “Threshold”.

The final build of Windows Phone 8.1 is expected to launch on April 14th. The three firmware updates we talked about will not add a host of new features but some improvisations and bug fixes. We hope the first Windows Phone 8.1 to be released sometime this June and updates for existing Windows Phone 8 devices should essentially begin this summer.