A new update will be arriving for the NFL app for Xbox One and other Windows 8 devices with some special fearures inculcated keeping in mind the upcoming football season. Some new exciting features will be added that will increase you choice of selections. Fantasy football will come with some great enhancements like recent event feeds, in-game highlights and many more. So get ready for the new update which is likely to roll up by late August. The overall features will be more flexible and lets you check a number of features like game stats, videos from NFL. The 2014 NFL season begins on September 4. 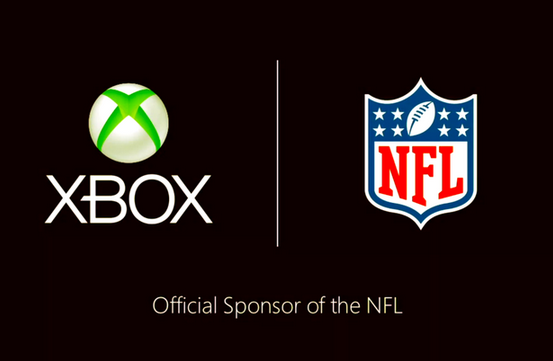 According:
This time out, there are a lot more features too, with Fantasy Football and NFL Now, the league’s upcoming online video service, playing a huge role in the refreshed version. First and foremost, Microsoft wants its NFL app to feel like your own, which is why it lets you personalize it with content from team and players you’re interested in, as well as different media provided by NFL Network, NFL RedZone, NFL Sunday Ticket and, of course, NFL Now.