“Not everyone aspires to be a master of keyboard shortcuts, but for those who do the productivity gain is pretty great and you will garner the respect and admiration of those who watch you work.” Quoted Brian Hill, the General Manager of Microsoft tablet computers about the latest updates on firmware of Microsoft’s Surface tablets. 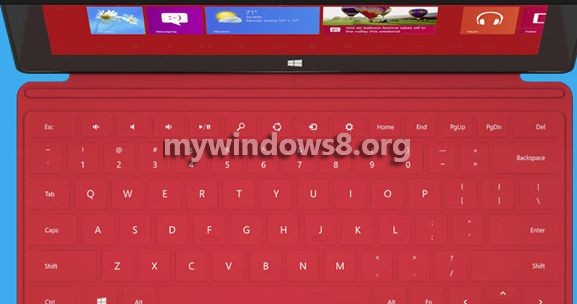 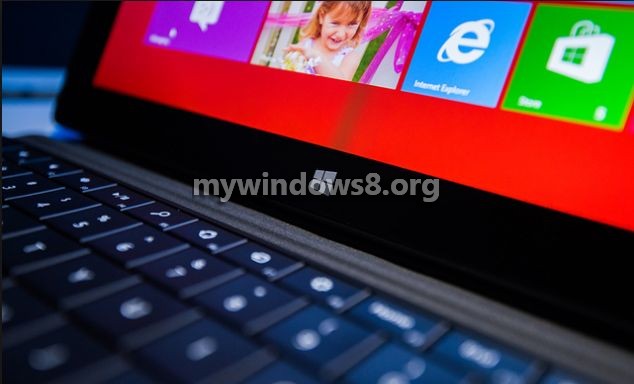 Fn + Print Screen for the in-focus App only

The first software update of Surface tablet will try to mend the problems of Home Button. Users were quite disappointed with the malfunctioning of the home button which worked after several taps on the touch screen. Some more bug fixings were done on the low light capturing on LifeCam, switching from built in LifeCam to the external camera. Surface tablet has been labeled as a true crossover device and regular updates of software and firmware is very necessary to keep up with the reputation.