Windows 10 Technical Preview has received a new update for Build 9860 which has brought a host of new features as well as some new changes in the User Interface. It has brought the Notification center and some tweaks in the graphics. In the previous article we discussed that OneGet network management tool is coming handy with the new version unlike the preceding version where you needed to install it separately. 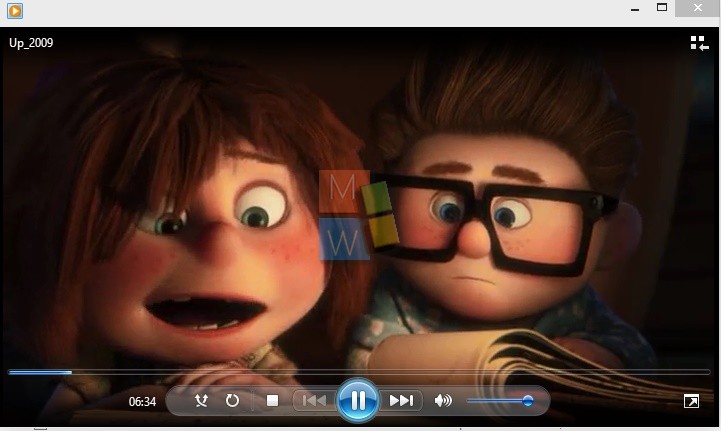 This article is about the new support for MKV player for Windows 10. MKV files out of the box support was not readily not available in Windows 8.1. As we all know about MKV files which are a popular media format that enables us to watch movies, play songs and other things. So it’s a good news for Windows users. To check its functionality, download any small video from Jellyfish. After download is completed open it. When the OS prompts you to select the app with which you want to play the video.Now select Windows Media Player. A warning message will pop up saying that the app does not support this type of file. If you click Yes, the video will play. Previously for Windows 8.1 this warning never let users to bypass it. This means Windows 10 supports MKV players. 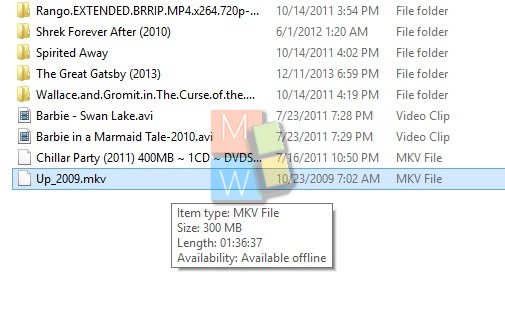 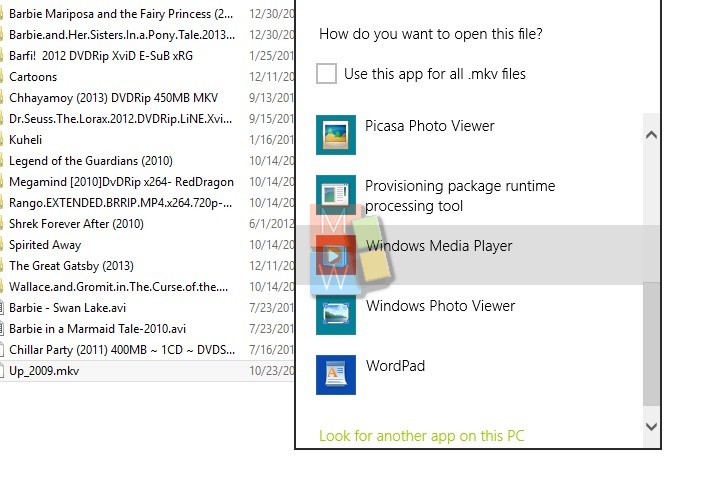 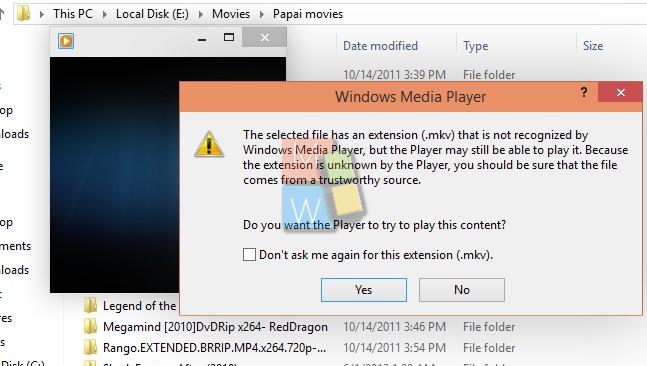