Power is the major issue in the present days and Microsoft was vituperated for not having a power saving option in Xbox One. So after being thrashed by National Resource Defense Council, Microsoft has added some new options for Power saving. Xbox One has an instant-on power mode which used to engulf humongous amount of power which is definitely a poor gesture from such a big company. National Resource Defense Council even called it “poorly designed feature”. So cope up with the criticism, Microsoft integrated two features, the instant-on as well as the Energy-Save mode. 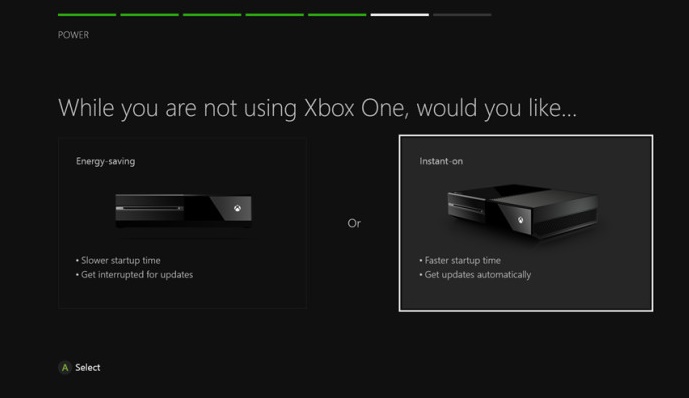 Now the new console will also mention the difficulties that will be encountered by a user while running in Energy saving mode. The energy saving mode will slow down performance and automatic update will be disabled. So user will experience interruption during updates. All these difficulties will not be in Xbox One there for the Instant-On mode. So the user will have a choice to select between the two options.

According to Microsoft, if a US user plays the Xbox One using the Instant-On mode, then it will cost him $6.50 to $15.50 a year in energy consumption, whereas if he turns on the energy-saving mode, it will cost him between 26 and 62 cents per year. Apart from this, according to the report by NRDC report, using Xbox One in Energy-Saving mode can save taxpayers a cumulative total of up to $250 million per year.