Surface users may have noticed a problem encountered while performing activities like gaming and other CPU intensive activities that the screen brightness dims after sometime. It has been an irritating situation and hence Microsoft has decided to resolve the issue soon with its firmware update. 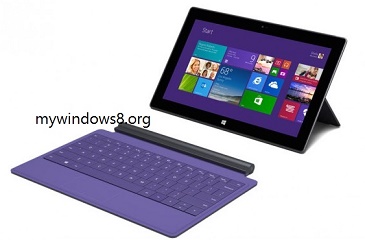 Actually what happens when we play games, the internal functions that are being performed inside the CPU dissipates more and more heat and to cool down the unit as a whole, the BIOS dim the backlight or brightness. Previously users thought that their respective machines may be defective but Microsoft worked out the exact fault after getting feedback and reviews from users and has brought a firmware update and will be available with the Windows Update package.

Look at what a Microsoft Spokesperson had to say regarding the issue:

“Surface devices may dim the screen as thermal temperatures rise from extended, high CPU intensive activities– like gaming. In some scenarios this does not appear necessary. Our top priority is for customers to have the best possible experience on their Surface device. We’re working on a tuning update that will remove this unnecessary dimming event. You can expect this update in an upcoming Windows Update package. In the meantime allow the Surface to cool down for a minute or so in order to return the screen to previous brightness levels.”