It’s a good news for all Windows users that Microsoft would cut down the price of Windows 8.1 to 70% for Original equipment manufacturers to help in development of cheaper devices. The price of licenses which was $50 has now slashed down to $15. 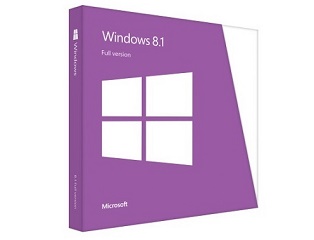 After this massive price cut down there has been an appreciable increase in sale of Windows 8 licences. Windows 8 is selling at a rate of about 420,000 licenses per day but at one point of time Microsoft sold roughly 200 millions for Windows 8 for a period of 15 months and about 240 million license of Windows 7 in a 12 month time period. Despite of being the older version Windows 7 is far more ahead.

The decrease in price will surely have some far reaching positive effects. Once Microsoft lowers the price of licenses, more manufacturers will participate in developing devices. And lower priced products will attract users. We already know that Windows 8 has been the most controversial version of the Windows OS. A completely different UI has refrained many users who found it difficult to cope with something total new. Moreover if price is also high OEMs would never prefer Windows 8. Another way by which Microsoft will be benefited is that Microsoft will gain more market share with its latest version of Windows. In this Microsoft is slowly trying to pace up with other contemporary competitors.