Few days back, we published a news that Google publicly released an unpatched Windows 8.1 security vulnerability. The news was given by a researcher in Google named Forshaw who claimed that he waited for about a month to release the news that Windows 8.1 was prone to security threat. You can read the full news here. Now it’s time for Microsoft to react and the Redmond based company has just slammed Google for publishing the unpatched Windows 8.1 security vulnerability. 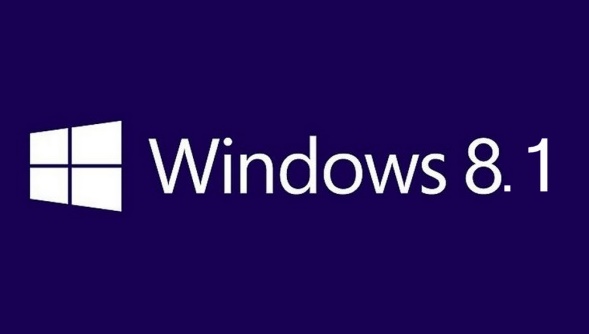 Microsoft said that even though Google presented the issue as its intention to aware public of the security threat, but in reality the attitude of Google was to point at Microsoft’s loophole. Senior Director of the Microsoft Security Response Center Chris Betz said in a blog post despite of requesting Google of not publishing the article, the company deliberately did so. He also said that they were aware of the issue in the pipeline released on “Patch Tuesday”.

Microsoft said that Google has not been cooperative and friendly in the issue. What Betz said, can be summarized as that the company is really pissed off with Google’s unprofessional attitude. Betz said, “Security vulnerabilities can be a complex, extensive and time-consuming process”. So they expected Google to communicate Microsoft privately and share the fix and not publicly reveal the security vulnerability of Windows 8.1.