Windows 10 Fall creators update is not very far. The release is imminent and the Redmond based tech giant has released a video to demonstrate the beauty of the Fluent Design accompanying the forthcoming Fall Creators Update. The Fluent Design System comes with a revamped and refreshed design, cool new effects and many more that can be observed across more of Microsoft’s stock apps.

When the Fall Creators Update comes, you will get to experience the details of Fleunt design but as of now, the best implementation of the Fluent Design can be experienced in the Groove Music app. The Groove music app converts the beautiful features into just a normal music player for local files. This raises a question on the ability of the app and also Microsoft’s decision to make this app the front-runner in terms of Fluent Design execution. 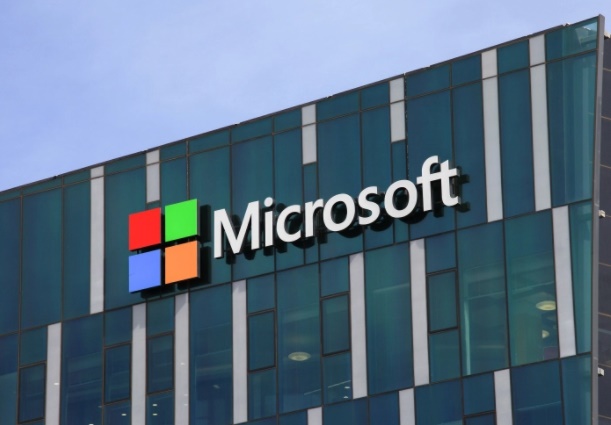 In the video you can see that Mirosoft has applied Fluent Design to many of its Universal Windows Apps. The Fall Creators Update may not witness each of the ameliorated apps. There are five key areas that were identified by Microsoft for the visual overhaul. But now, only the Acrylic and Reveal highlight effects will be administered for now. New updates will keep on rolling in even after the release of the Fall Creators Update. Microsoft also updated its UWP Community Toolkit last month and has enabled developers to take test, analyze and make proper use of the Fluent Design System with the Windows 10 Fall Creators Update.