Microsoft announced that the highly coveted Microsoft Office 2016 will start rolling out by September 22, 2015. The Redmond based company also announced that customers with volume licensing agreements will be able to download the software on October 1. So this is definitely a reason to rejoice as users have been long awaiting this update. Let’s check out the features which will be coming new to Office 2016. 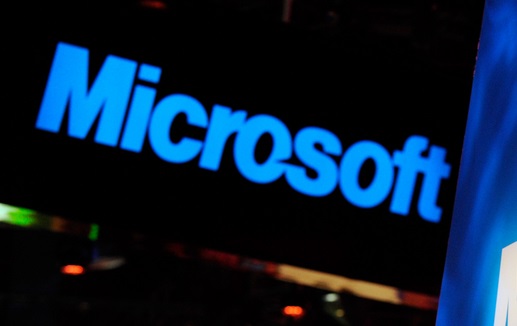 The updated version of Office, Office 2016 will be bringing a plethora of new features starting from home Dekstop to IT Administrators. Office 2016 will incorporate the ability to co-edit documents at the same time, sync files to OneDrive in the cloud, advanced features for IT Admins and businesses etc. The main prospect for businesspersons have been named as “Current Branch for Business”. The current branch utility will offer three cumulative feature updates every year, while offering monthly security updates. Many business organizations first want to test a software before upgrading its system to the new software. So the Current Branch feature will help people identify and test new releases beforehand. Another new utility update for business organizations are Background Intelligent Transfer Service (BITS). This field will help customers to better manage the traffic, activation, update and other features.

Microsoft has thoroughly revised and updated the software and many new feqtyres are landing up for features for MS Word, Excel, PowerPoint, OneNote, Outlook and Translator. Since Microsoft has planned to launch Office was one of the most prominent Office tool for iOS and OS X, it is potentially pushing features like Apple Pencil, Slide Over and Split View multi-tasking, among other things.