Microsoft has recently released a new cumulative update for Windows 10, Build No. 14393.479. KB3201845 was initially offered to the Release Preview ring of the Insider Preview on November 29 for both PC and Mobile. However, Windows Phones have not received any update. In the coming Tuesday, which is expectedly the Patch Tuesday, new cumulative updates will be arriving. No changelog has yet been listed on the Windows 10 Update History page, which normally gets updated as soon as the build is released to the Production ring (non-Insiders). 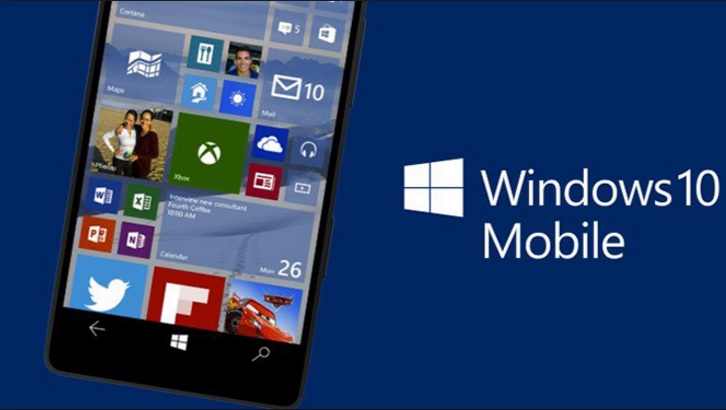 3. Addressed issue with OLE drag and drop that prevents users from downloading a SharePoint document library as a file.

4. Addressed issue with Super Floppy-formatted fixed media devices that are not recognized by Windows 10 Anniversary Update or accessible in Windows Explorer.

6. Addressed issue that causes the loss of optional component (OC) state information, including all Hyper-V virtual machines, after upgrade.

8. Addressed issue that, after connecting a shared CD/DVD-hosted drive with no media inserted, causes some of the commands, like DIR and NET USE, to hang.
9. Addressed issue where customers cannot use directory cache sizes greater than 64 KB.

10. Addressed issue where Windows Explorer sometimes does not prompt for credentials when a user logs on using a Microsoft account.

11.Addressed additional issues with application compatibility and Internet Explorer.
Windows 10 Mobile Build 14393.479 for Windows 10 Mobile ia unlikely to roll out in the Production ring at all.