Yesterday a Chinese website leaked a build of Windows 10 Preview, Build 10151. Just within a day Microsoft itself another Preview Build 10158. After about one month Microsoft has released a build officially. The company has been providing many patches and bug fixer but not really a new Build. Before the Build 10158, we got hold of several leaked builds which were prone to system crash and security loopholes. 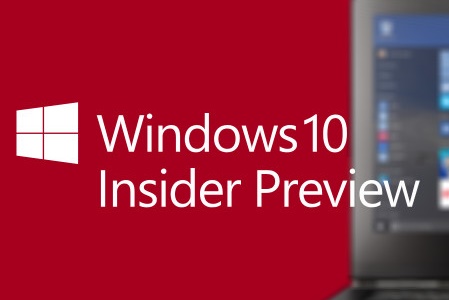 We don’t have any significant known issues for this build worth noting in the blog post but we are servicing several issues so make sure you check Windows Update for those.

So basically this build has revamped the stability and overall performance of Windows 10 to a great extent. There will be some new tweaks and improvements in the user interface as well.

Other than that nothing more could be found. The official release of Windows 10 is on 29th July which is not even a month away. So we can wait and watch what Microsoft unfolds in front of us on 29th July.