Microsoft has rolled out a new Cumulative Update for users having Windows 10 Build 1607, other wise known as Anniversary update. The update has been launched across the world to every user. The build replaces 14393.953, which was released last Tuesday. 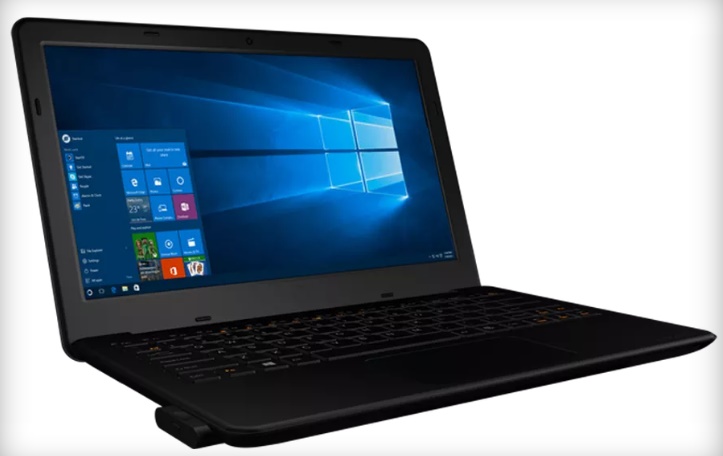 The update KB4015438 is basically a minor update. It has two main bug fixes:

1. Addressed a known issue with KB4013429 that caused Windows DVD Player (and 3rd party apps that use Microsoft MPEG-2 handling libraries) to crash.

2. Addressed a known issue with KB4013429, that some customers using Windows Server 2016 and Windows 10 1607 Client with Switch Embedded Teaming (SET) enabled might experience a deadlock or when changing the physical adapter’s link speed property. This issue is most commonly seen as a DPC_WATCHDOG_VIOLATION or when verifier is enabled a VRF_STACKPTR_ERROR is seen in the Memory dump.

To avail the new Update, you have to follow some simple steps:
1. Open Start Menu, go to Settings.
2. Go to Update and Security.
3. In the left pane, the first option that comes Windows Update.
4. in the right panel, you will get notification of the new available update. Click on Download now and doanload the update.

The Windows DVD Player app is not pre-installed in the computer. Rather it’s a paid app in Windows Store worth $14.99. This is definitely a big problem as it affects other applications that have similar functionality.

This Cumulative Update version 1607 is exclusively for PCs only. Windows 10 Mobile users will not get any new update as of now. Microsoft has been ignoring the mobile platform since a long time. This time also, there is no exception. The mobile platform has been waiting to get patched for a security vulnerability that leaves your photos exposed while the phone is locked for over a month now.