Microsoft is celebrating the Computer Science Education Week and has put forward their new goals of blending research with women empowerment. The Redmond based tech giant has talked about the future technologies and science that are emerging in the next ten years. As mentioned earlier, their vision has lined up with their aim to bolster women in participating computer science. Around 50% of the global population are women, but there are only 20% women who have graduated in Computer Science among 34 countries which are members of the Organization for Economic Co-operation and Development (OECD). 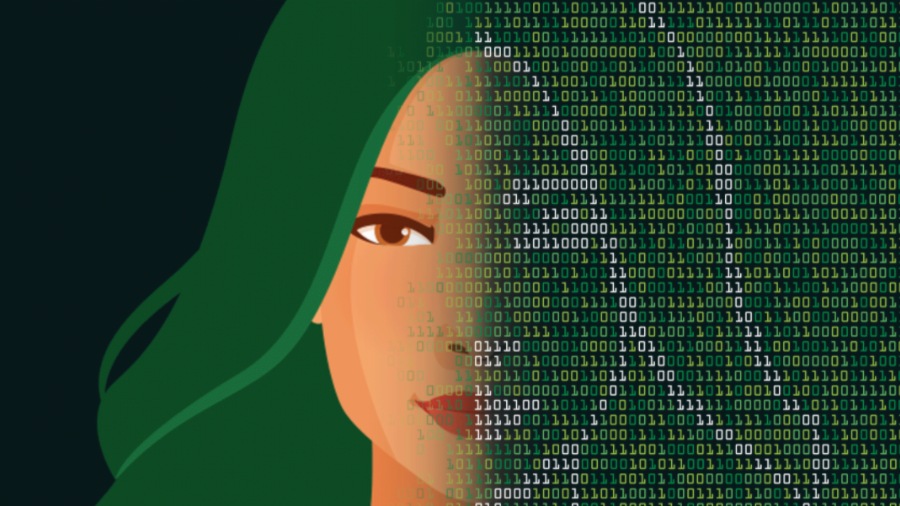 The company is here with 17 computer scientists who can be the best role models for all aspiring computer researchers. These 17 powerful women talked about the technologies that will be happening in the near future.

Karin Strauss, a senior researcher in Redmond research Lab said that Moore’s Law is slowing down. The cost of scaling, general purpose silicon based processors and capacitive memories is getting more and more expensive. So alternate technologies are being developed and the world will see new custom hardware accelerators, mostly on FPGA fabrics, proliferate in the cloud to improve performance and lower costs in near future.

Kalika Bali, another researcher was asked how speech and language technology will shape up in the coming years. “Our speech and language technology applications will be increasingly multilingual in 2017. That doesn’t just mean that we will add more languages to our offering. We will do that, but we also will have systems that understand, process and generate the language that an English-Spanish or a French-Arabic or a Hindi-English speaker uses when she effortlessly switches from one language to another, within the same conversation, chat and sometimes even within the same sentence.” This is just two of the numerous ambitious projects that are making their way.

The scientists not only predicted about computer science innovations, but they also showed a new hope of more than 1.4 million computing jobs. Women will be focus point of this new program, so that more and more women participate in computer science research and aspire to be like these role model women.

Read about the predictions and ideas of all the scientists here.