India has been Microsoft’s one of the biggest markets of budget phone. Microsoft added one more affordable yet resplendent device, the Lumia 638 in the Indian market. Sources say that this will be the best Lumia 4G enabled smartphone that will sport am onboard 1 GB RAM and running Windows Phone 8.1. Let’s have a quick look at the specs. 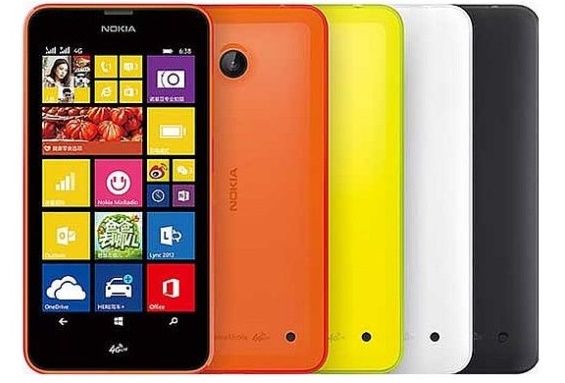 Lumia 638 will sport a decent 4.5-inch ClearBlack LCD with FWVGA with 854x480px resolution. Internal specs consist of Quad-core 1.2GHz Qualcomm Snapdragon 400 with an onboard storage of 8 GB. Memory storage can be expanded upto 128 GB via Micro SD card slot. It will have a 5MP rear camera with auto-focus but neither a selfie camera nor Flash. Battery specs include 1830mAh battery.

The handset will come with special offers from Airtel. The promotional offer will allow users to get an Airtel 4G post-paid plan and enjoy up to 5GB of free data for two months. Lumia 638 will prove to be the cheapest LTR smartphone in India but if a user chooses not to use 4G, then he can save more bucks. Microsoft Lumia 638 will be shipped in partnership with Amazon, one of the leading online retailers. Customers will be able to order the phone from December 17 for Rs.8,299 INR (which is roughly $130 USD). Shipment will be effective from December 18, 2014.