Microsoft has announced that they are going to introduce Windows Insider MVP program. Even though the MVP program has been there since 20 years but this time the Redmond based tech giant has restructured the program to be used Windows and devices especially for consumers. MVP programs have been one of the pivotal aspects to Microsoft and hence consolidating them and bringing them under a common roof was an important step. This is why Microsoft decided to bring the programs under Windows Insider. 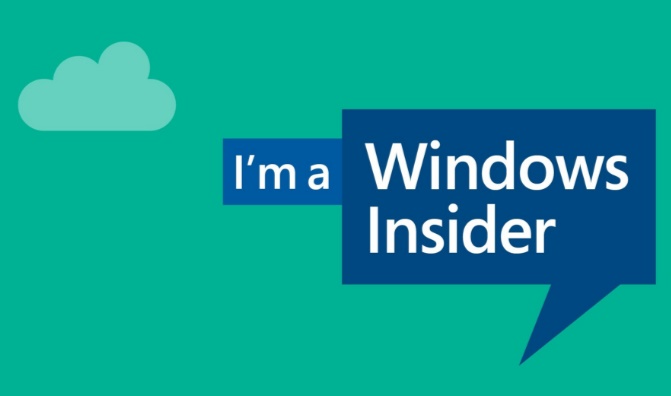 Windows insider that has made its public appearance with Windows 10 has garnered huge accolades and thus expanded to several services. Xbox is one latest addition in the list. As Sarkar says, the company will be dealing directly with existing MVPs as they make their transition to Windows Insider. Windows Insiders will have the opportunity to become MVPs beginning in early 2017.