Among the three leading computer and mobile platforms only Google and Apple have definite e-book solution. While Apple has iBooks, Android has Play Books. But Microsoft had no such solution where readers could buy e-books and read them. There are a number of third party applications that provide the service but that made the scenario worse. Microsoft had been literally indifferent despite he ever increasing craze for e-book and online reading. 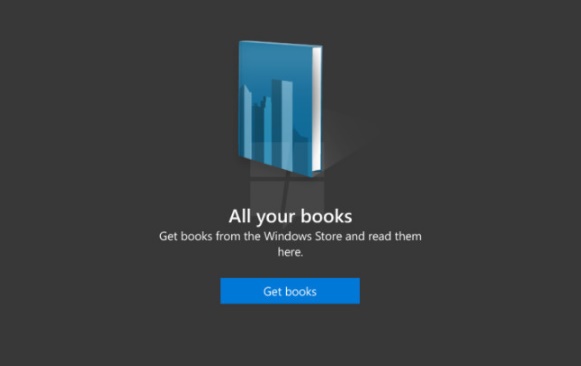 Since change is the only constant, even Microsoft has realized it and is taking a new step forward. The Redmond based tech giant will begin selling books through the Windows Store. A tech news channel called MSPoweruser revealed that this feature has been unearthed in an internal Windows 10 Mobile build. If conjectures are to be believed, then the feature will be rolling out for Windows PCs as well. The E-books will be available in Windows Store for purchase and download. After purchasing the books from the Store, you’ll be able to read them in the Edge browser. The Microsoft Edge browser will inculcate a dedicated section for books. The browser received EPUB support back in November with build 14971.

The cross platform support is not yet known. That is, it’s difficult to say right now if the books purchased in Windows Store can be read on other platforms. It’s to inform that neither Android nor iOS provide cross platform support. Since they will be in EPUB format, we can assume that they can be exported.