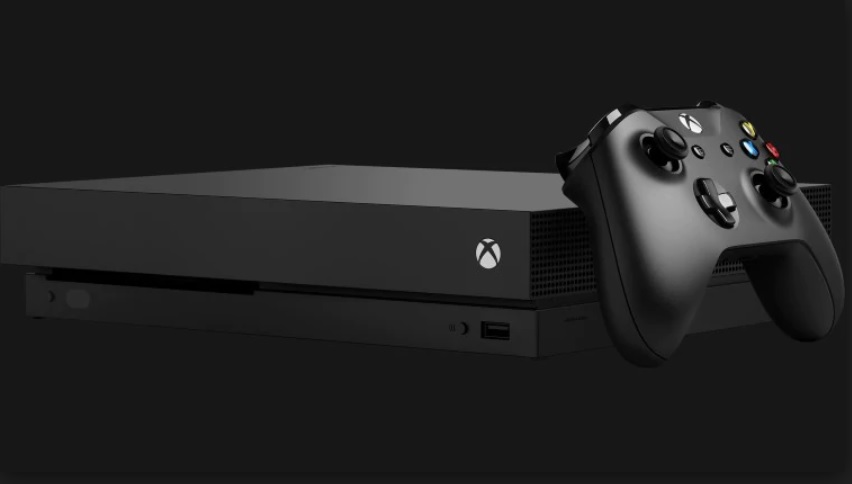 Microsoft announced that soon users will be able to control Xbox One console with two of the most popular Artificial Intelligence Voice Assistant, Cortana and Alexa. However, the feature will be available only in the United States. We don’t know if Microsoft will roll out the feature for other countries or not. The feature is still in Beta stage.

This is the first time the Redmond based tech giant is pushing on voice controls to its gaming consoles. We are very much excited already. Howcontrol can users exercise on their Xbox One Consoles using Alexa or Cortana? Well, according to Microsoft, users will be able to adjust volume, launch games and apps, start and stop broadcasts, capture screenshots, and many more. The controlling can be done via Echo smart speaker and Invoke Cortana speaker, Windows 10 PC, and all gadgets that support Cortana and Alexa.

As mentioned earlier, this feature is exclusive for the United States only. Xbox Insiders can start testing the features. Microsoft has mentioned the tips for both Cortana and Alexa users.

If you want to enable it on Cortana, check the steps below:

Sign into the Xbox you want to control.
On your Windows 10 PC, click here and sign in with your Microsoft account to link the skill.
Try your first command! “Hey Cortana, tell Xbox to open Netflix.”

For Alexa, check the steps below: