Microsoft rolled out Windows 10 Mobile Build 10586.63 on the fast Ring and an employee has unveiled the new features that will be offered by the Build. In the last month, two more Cumulative Updates were rolled out which were Build 10586.29, released on Dec 5 and 10586.36, released on Dec 17, 2016 respectively. A user asked Gabe Aul in his Twitter handle to throw some light on the new Build. In reply to the tweet, Aul replied, “share some more info in a bit about what is going on.” 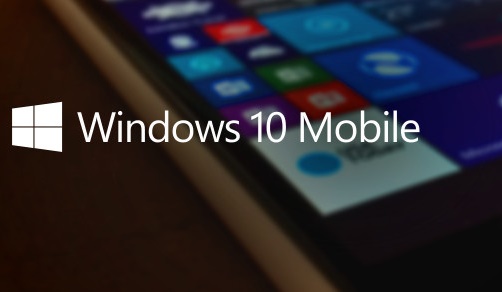 The Fast Ring Builds are usually buggy and full of instabilities. Gabe Aul announced that there will be no announcement for Windows Cumulative Builds on the Windows Blog. Instead, there will be announcement directly on the Insider Hub. It is being speculated that the new Build 10586.63 will be general reliability, battery and performance improvements.

However, an unnamed Microsoft employee has unveiled has posted on Reddit the key features that Build 10586.63 will offer:

2. Turn by turn directions over Bluetooth in car

5. MS Band use with Cortana