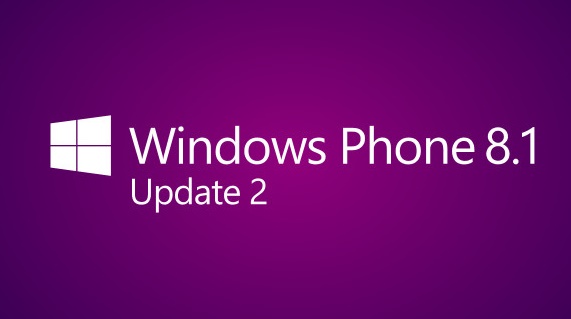 Let’s have a look at the features which are coming with Windows Phone 8.1 GDR2:

There will be enhanced updates in video over LTE. The update will introduce the ability to show hide or show LTE Video calling switch, customizing the name or label of the switch, setting timeouts during the video transition state of the video call. It will also include default value for the switch. When a user uses LTE over video calling, video charge dialog is displayed. The new Windows Phone 8.1 GDR2 Update will add the feature to hide the dialog.

The new amelioration involves appening the OEM-defined Start screen layout. This feature will be useful when the user is restoring his/her Windows Phone 8.1 from a backup.

Other enhancements to be coming with Windows Phone 8.1 GDR2

1. Elimination of the trailing MSISDN digits on a SIM card.
2. Implementing voice domain for emergency call branding.
3. You can disable many languages which are of no use to you. This can be done by creating a SimbldIccidTable.xml file. you can know more about this from here
4. Improvements in Key handling and ProvXML ordering.