China is always skeptical with foreign company products and has banned a lot of technology companies from pushing their companies. China government has their own version of operating systems, anti virus, Office and almost every software. China being the largest growing economy is a lucrative place for business corporations and many companies have agreed to comply with the rules of China government and Microsoft has done exactly the same. 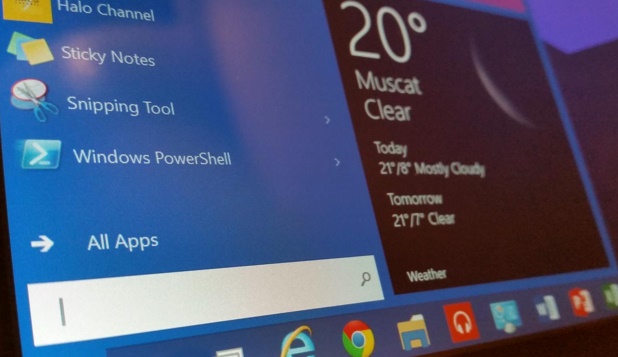 Zhuangongban will not have all the live apps that Windows 10 provides in other countries but the operating system will offer some additional features. the additional features will mostly revolve round ameliorating the device management and security controls.