The first Xbox was launched in 2001 and was out for sale at the last half of the year. The device was priced at $200 and if you compare it in today’s economic scenario, it’s slightly less than $400. Now, when the Xbox was launched, the gaming console was the first of its kind and hence grabbed many eyeballs. But as we all know our basic instinct it to resist change at the beginning, Microsoft prepared to boost its sale and penetrate into the casual gaming market. 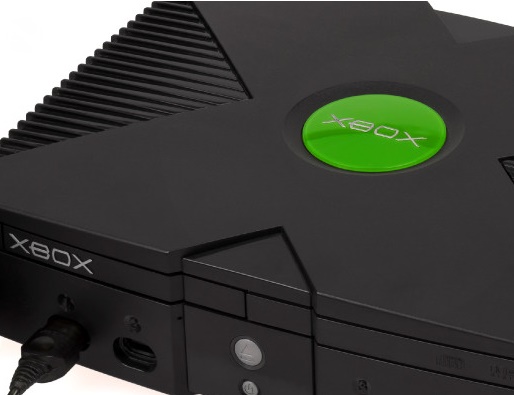 Seamus Blackley, one of the co-founders of Xbox said that Microsoft, at one point of time resolved to give away Xbox consoles for free. This was proposed to be the first among several marketing strategies that Microsoft took up with GamesIndustry.biz. At the beginning Xbox was a powerful gaming console with excellent form factors and large controllers. Blackely said, “In the early days of Xbox, especially before we had figured out how to get greenlit for the project as a pure game console, everybody and their brother who saw the new project starting tried to come in and say it should be free”.

In a candid interview with GamesIndustry, Lorne Lanning, founder of games development house Oddworld Inhabitants talked about several problems that came on their way. Lanning said: “At the time, Xbox thought that the core market was going to be casual. They were going to be the casual gamers’ machine. Now, that’s when [Microsoft] approached us, because they said: ‘We think you’ve got something that competes in that Mario space and we think Mario’s the thing to kill… We want that audience. We love Oddworld. So why don’t you get on this bandwagon? And we might give the box away.”