Mobile World Congress was inaugurated on 24th February in Barcelona. A number of big companies are showcasing their various mobile devices in this occasion and it will be held for 4 days. 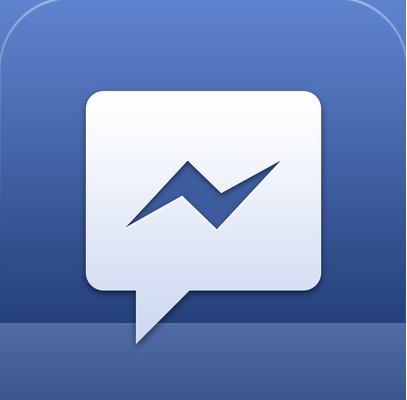 On the starting day Microsoft announced that they will soon bring the Facebook messenger app in Windows Phone. Microsoft’s Windows Phone leader Joe Belfiore, said the release of the app could be just “weeks” away. He added, “We’ve been working with Facebook testing out their implementation for a while. It’s looking good and we will have it for our customers soon.”

Few months ago Microsoft confirmed that there are now over 200,000 apps available in the Windows Phone Store but today, Belfiore said that the total number of app downloads from the store has exceeded 4 billion. Microsoft launched a Facebook beta program in Windows Phone that could be downloaded by anyone as a pre-released version, to get feedback on the app being developed before these are incorporated in the original app.