Earlier today Microsoft published in one of its websites that it will discontinue the support of Bitcoins from all its payment options. The news created an undaunted brouhaha as Bitcoin is one of the most trusted encrypted currency. The reason was also unknown as why Microsoft took a sudden decision. The news also came as a shocker to Bitcoin who was also probably unaware of the matter. 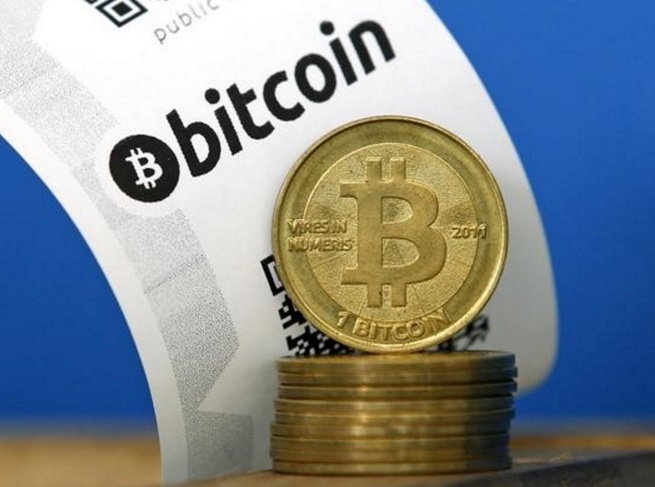 However, when asked for comment, Microsoft soon realized its mistake and clarified that the company will still continue transactions via Bitcoins and apologized for the inaccurate information that has been published already. Even though users are now taking a sigh of relief but it’s surprising how such a rumor got published from the company’s own site.