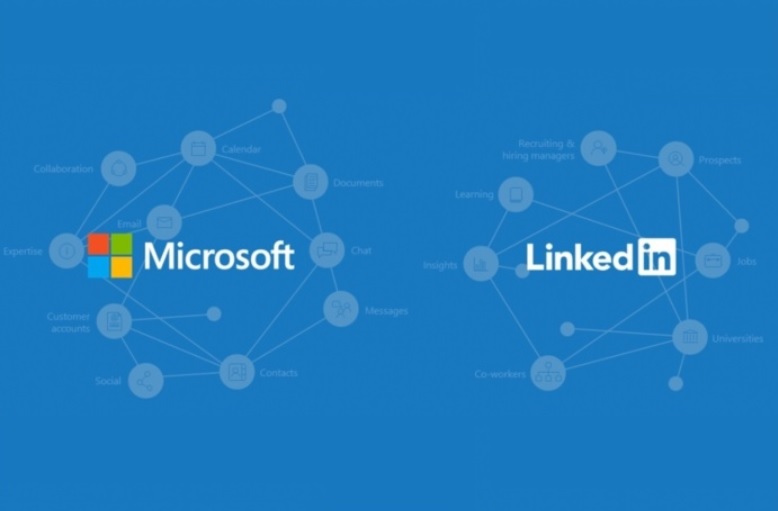 The voice messaging is similar to that of any other chat messenger app such as WhatsApp. There will be a microphone icon just beside the typing area. Press and hold the mic icon to record your voice. Once you are done, release the finger to send the message.If you want to cancel the message before sending, swipe your finger to the side.

“People speak about four times faster than they type, making voice messaging great for explaining longer or more complex ideas without the time and involvement of typing and editing a message. It’s also helpful for when you’re on the move and don’t have time to stop and type,” explained Microsoft’s Zack Hendlin.​

Microsoft is rolling out the new voice messaging feature for LinkedIn users on Android, iOS and the web. The web version will get the update later. The mobile app updates will arrive the app stores this week.