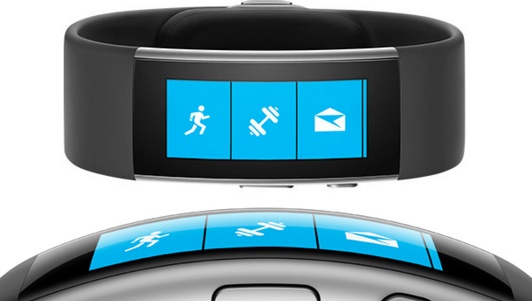 When Microsoft launched the Band 2 in October, the company announced that the successor of Microsoft Band will be 20% more accurate in calculating the heart beats and calorie counts. The drastic difference between the readings of the two versions of Microsoft Band were compared to a Polar H7 chest-worn monitor and it was found that Microsoft Band 2 showed more accurate results in some cases and worst results in some whereas Band showed accurate in some and less accurate in some. Since Polar H7 chest monitor is a highly accurate device, hence its readings were used as a reference. So that left a big question as which device to trust for health related stuffs.

It was found that the original Band takes better reading when tracking high-intensity workouts with little to no rest. Again Band 2 does far better job in tracking workouts that don’t quite push the user from a cardiovascular standpoint. So the accuracy of both the devices vary from exercise to exercise.