If you keep track of the latest gadgets and technology news, then it will not be unknown to you that Microsoft has been trying to push its Apps to Android devices. As we know that Windows Phones is still struggling in the market and there’s limited number of applications in the Windows Store, it’s quite obvious that Microsoft is not getting the desired coverage. This was the first reason that Microsoft started pushing Microsoft Apps to Android handsets. 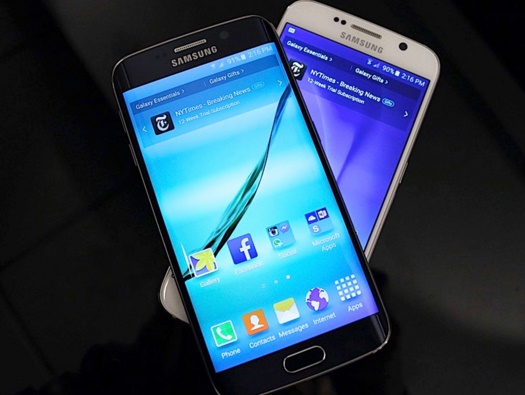 Since Android has the largest market share, this platform was found to be the best way to leverage Microsoft’s apps. You must have already used the Office Suite, Skype messenger in Android smartphones which are products of Microsoft. This year Microsoft is taking a great leap by announcing to launch the Apps in 74 companies, including Acer, ASUS, LG, Samsung and Sony. Last year Microsoft sold its apps to 30 companies and this year the number has shoot from 30 to 74.

Do you think the only reason behind providing apps to Android device is a boost of business. Then you are a bit wrong! The Windows maker notes that “IP alignment” is the main reason here. The new vendors are bundling Microsoft apps in part to avoid patent disputes over their use of Android.