Microsoft has geared up for holding its first party offerings for games. The seed of the initiative has been sown since a long time. Unfortunately, many of  the promises, have remain unfulfilled. But the company has created a strong vision and is not giving up anytime sooner. Rather, it  is  flourishing its studio by adding and five big studios to its family. 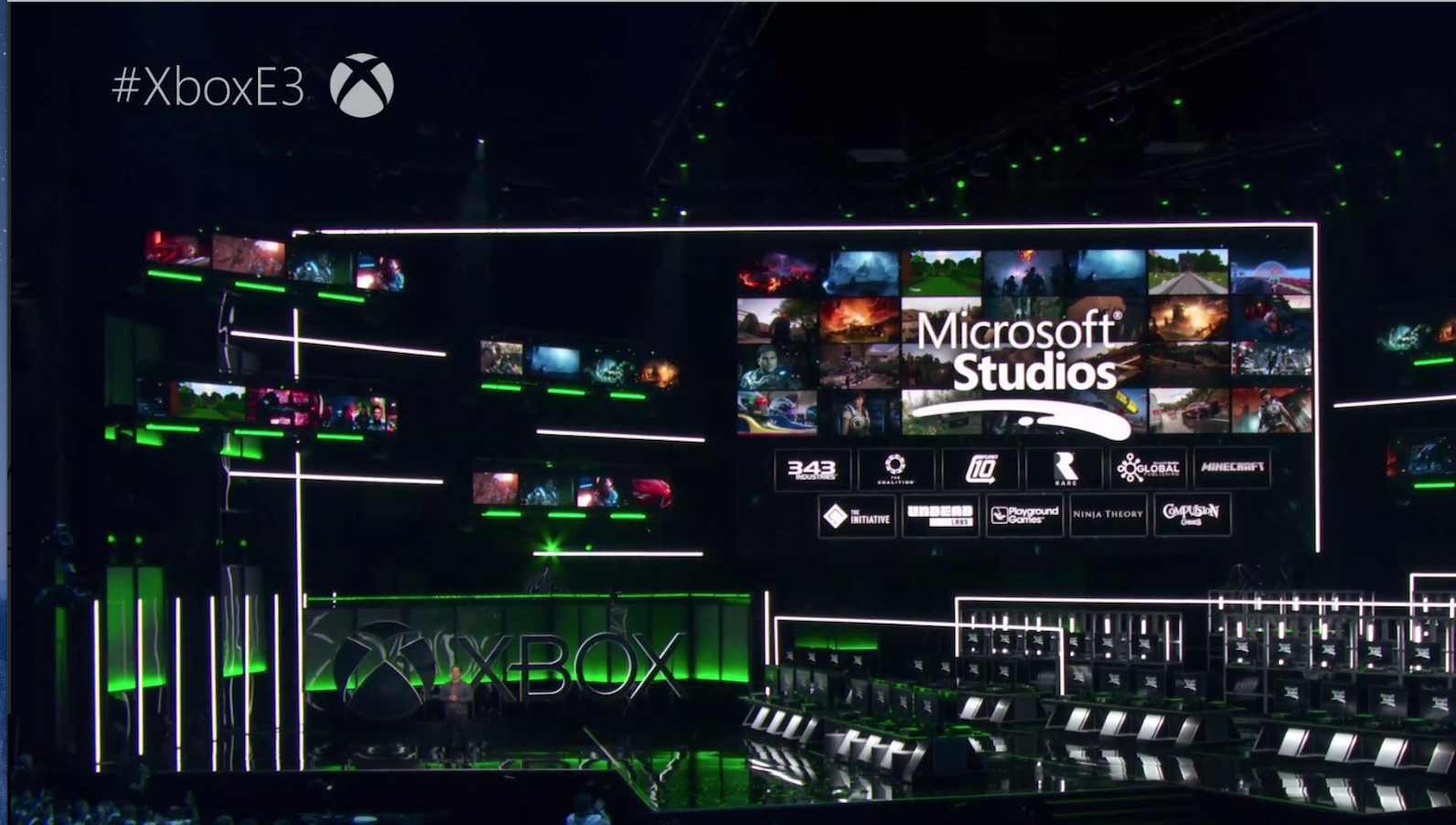 The company’s head of gaming department, Phil Spencer, confirmed at the Xbox E3 briefing earlier rumors that the company was acquiring Forza Horizon makers Playground Games. What took us by surprise was the acquisition of three other renowned studios: Undead Labs, makers of State of Decay; Ninja Theory, the folks behind Senua’s Sacrifice; and Compulsion Games, the developers of We Happy Few.

The Redmond based tech giant announced that they are adumbrating plans to create a studio in Santa Monica, California. It will be accomplished under the banner of The Initiative, which is an initiation of former Tomb Raider boss Darrell Gallagher. Presently, the studio is not developing any games. Rather, it said that its aim is to concentrate on ‘storytelling, world-building and creative exploration’. Once, this project is started, Microsoft will be a bit relaxed as it won’t have to live the failure caused by the failure to continue Scalebound, Fable Legends and other promised first-party titles from previous years.