There is a good news for some Lumia owners. Lumia Denim update is arriving for several Lumia handsets like the Lumia 520, Lumia 625, Lumia 1320 in several regions of Europe as well as India. Lumia Denim update was rolling out for numerous handsets in China as well as in Germany but now Microsoft has expanded for several more regions. In India only two handsets will be receiving the updates, Lumia 520 and 525. 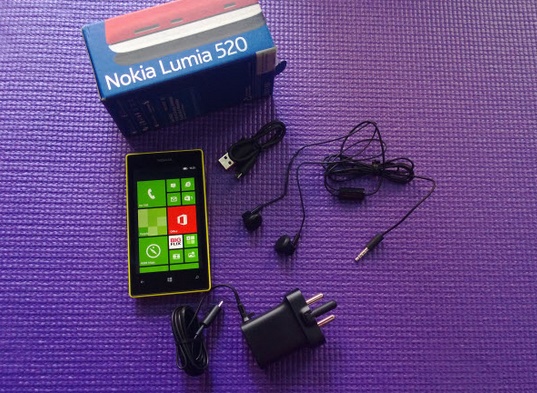 Windows Phone 8.1 handsets will bring a plethora of new features along with Lumia Denim Update. The new features include creating new folders in the Start Screen, introduction to Cortana, SMS merging and forwarding and many more. Some improved image processing algorithms has been incorporated in the software counterparts. Other new features which users will be able to enjoy are Glance Screen, Lumia camera and so many more. According to WinBeta, the updates will arrive gradually. So users must wait for sometime till their updates arrive. You can check you Lumia phone Settings and then Phone update to know if any update is rolling out.