Lenovo was all set to launch Windows 10 phones, according to news. However, the company has changed their plans of making Windows 10 platform and they held Microsoft responsible for this. Lenovo COO Gianfranco Lanci, said that the company is no more interested in making Windows Phones after seeing Microsoft’s lack of commitment towards their own Mobile platform. 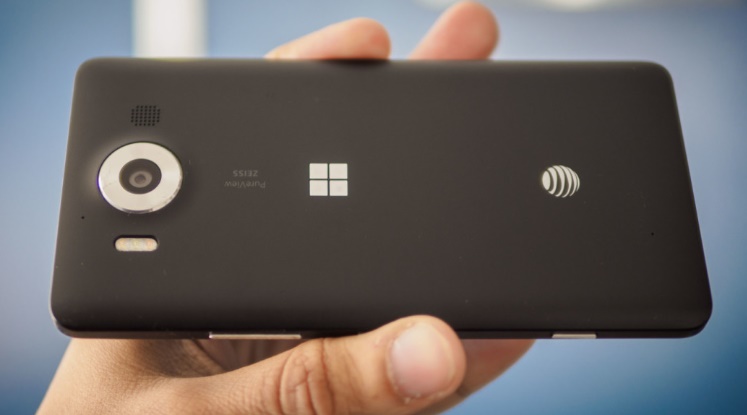 At the Canalys Forum 2016 Conference, Lanci further added that, unlike Windows for desktops which is doing pretty good business, Windows 10 Mobile platform has not been performing as per expectation. It seems that Microsoft has no intention of improving the platform any sooner. Hence they resolved to drop the plan of making Windows 10 Mobile phones. “I don’t see the need to introduce a Windows Phone and I am not convinced Microsoft is supporting the phone for the future,” Lanci said.

Since a year Microsoft has been performing terribly in delivering a stable Windows 10 Mobile Build. Most of the Builds are full of bugs with some being too atrocious to be repairable. The errors in Builds have claimed the life of several Windows Phones. Slowly, major apps have started removing their support from the platform. Even though this platform comes third in market share after iOS and Android, but the the performance of Windows 10 Mobile platform is more than miserable. The worst thing is that Microsoft is indifferent to this and is more keen on pushing the software to users, rather than improving the quality. Hence, Lenovo’s decision to pull off their strings from Microsoft has been done after observing the progress of Windows 10 Mobile since a year.