With a vision to make the upcoming Windows 10 an extremely personalized and interactive operating system, Microsoft has been generously releasing Preview Builds to Windows Insider for testing and feedback. Since these builds are preview and meant for improvement, they come with plenty of flaws. Basically these builds are unstable with lot of bugs. But every time Microsoft lists down the issues. Microsoft has also listed the issues for the new Build 10122. 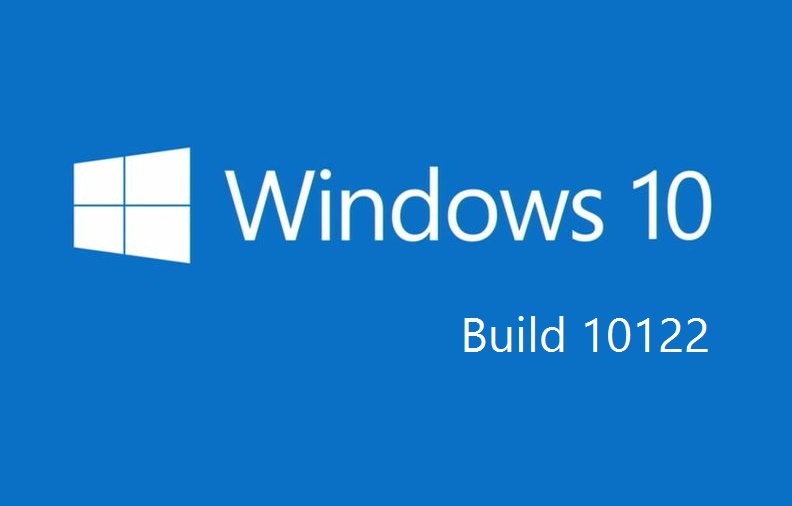 1. AMD GPUs and frequent crashes with Project Spartan. If users are using AMD GPU, then they’ll face repetitive crashes with Microsoft Edge, still known as Project Spartan. In order to overcome this, go to Settings > Update & security > Windows Update > Advanced and change to the Slow ring to sit this one out.

2. Microsoft is trying to update their partners at AMD on new drivers which would prevent the issue. Microsoft says they’ll update this post once they’re released.

3. Rollback is another major bug. Upgrading your Windows to Build 10122 might fail to perform and rollback to the previously installed build with error 0x80070057 – 0x20007.
According to Microsoft,

This is a bug where too many device INFs are being migrated and hitting an internal limit. Possible workaround is to use Disk Cleanup to clean up system files and choose Device driver packages, Previous Windows installations and Temporary Windows installation files. You may also need to remove unnecessary peripherals and remove them from Device Manager and trying the upgrade again.

4. Build 10122 has also shown bugs with Cortana speech. If you want to remove the issue, please visit this thread on the Windows Insider Program forum for assistance in recovering from this bug.

If a user is not facing any of the problems stated above, then update to this new build.