Codecs are generally programs that can compress certain data files for swift transmission and also decompresses the compressed files. So, codecs are required to open certain types of media files, for e.g. Video files. Codecs are needed for media files like MP4s and MP3s. If you are dealing with some unconventional proprietary formats, you have to install a codec. The codecs which are required to be downloaded separately are often provided by the developers themselves. Codecs are free. So, downloading them is not a big deal, either for users or for developers. Independent app developers also develop codecs based on the specifications of the apps they are developing. So, you must learn to install and uninstall codecs for Windows. The following article will show you how to install and uninstall codecs in Windows 10. The process is applicable for all Windows versions from Windows 7 and up. 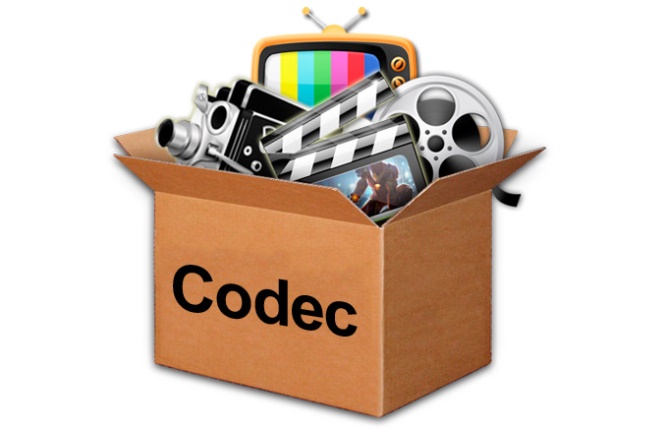 Steps To Install A Codec

There are primarily two ways by which you can install codecs in Windows OS. You can either seek help from a stand alone codec pack or download the codec and run it like an app installer. For the former option, there are several alternatives. We have the popular K-Lite codec pack which is free and supports AVI, MKV, MP4, FLV, MPEG, MOV, TS, M2TS, WMV, RM, RMVB, OGM, WebM video formats, and a humongous list of audio codecs. Now some stock applications like Windows Media Player can also render codecs. Microsoft also enables you to download codecs from their official website or from the Windows Store. A codec available on the Microsoft Website installs like any other app. To install a codec from the Windows Store, click the Install button and it will take care of the rest.

Steps to Uninstall A Codec

If you want to uninstall a codec, you must have come across the installation process. By this, we mean that knowing the installation process is important for uninstalling the codec. If you installed the K-Lite codec, you will remove it from the Control Panel and then uninstalling the codec from Programs and Features. Select the codec from the Control panel, and click the Uninstall button at the top of the programs list. If you installed a codec from Microsoft’s official website, the same process applies.