The following tutorial will help you to set maximum recording length on Game Bar Windows 10. There are 4 values, 30 mins, 1 hour, 2 hour and 4 hours. 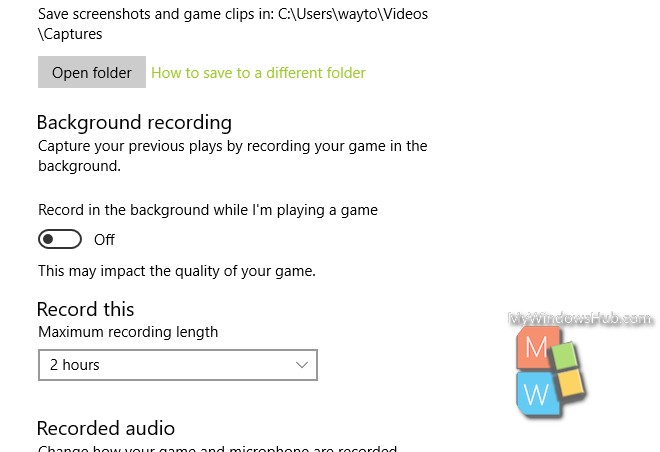 5. If you want to change it, open the drop down menu, select a value of your requirements. 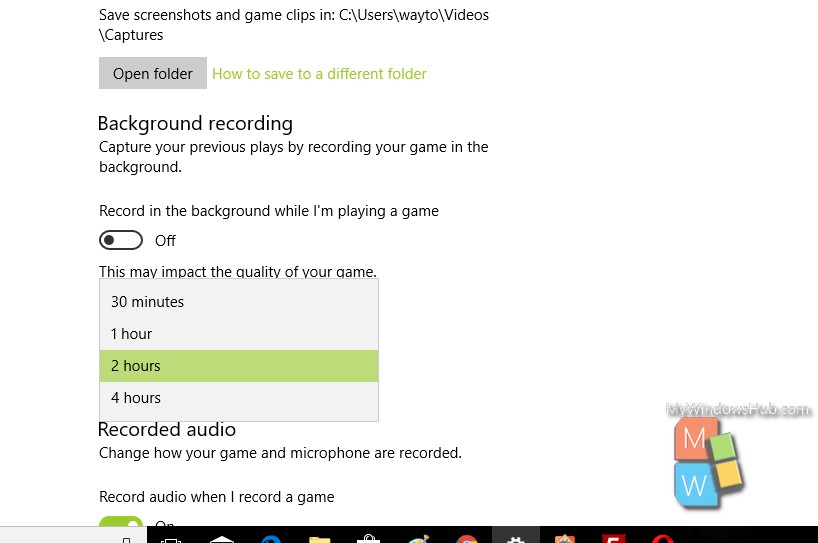