Mincecraft is a game that never gives you any issue regarding space. It is not a resource hungry application and unless you have modified the game somehow, you will never face any difficulty. Even though, older versions of Windows makes the app perform sluggishly,. but it will work anyhow. For Windows 10, there re two ways by which you can install Minecraft. one is the traditional Java based installer that we’ve been using for ages, and the other one is a dedicated app exclusively for Windows 10. thr Windows 10 Edition of Minecraft is in Beta version and has bugs in it. Even though the Java installer has some problems, it’s less compared to that of the Windows 10 Edition. Windows 10 users who have upgraded from Windows 7 or 8 to Windows 10 may not be able to play the game. These users will get the ‘No OpenGL Context’ error when trying to play the game. There is a small method by which you can fix the issue. 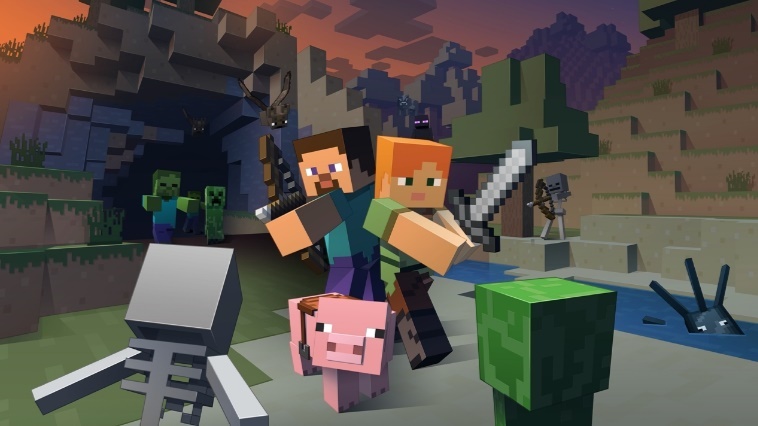 : It’s often said that upgrading the game application will improve The app as a whole and reduce the bugs. It’s true in many cases because updates contain patches for bugs. but here, updating the app makes the situation worse. The error is due to a version of the Java running on the computer. So intead opf installing and uninstalling the Java, try the following steps: