Windows users are aware of the fact that it is possible to run multiple apps at the same time. While some of the apps run at the foreground while there are some apps that run in the background. The apps that run in the background consume sufficient battery. To control this battery drainage, Windows OS has introduced a new feature called Windows power throttling. Microsoft had ameliorated modern silicon capabilities to run background work in a power-efficient environment. This will not only check the unnecessary power consumption, but will also enhance battery life. The best thing about Power throttling is that it won’t restrict the access to powerful multitasking capabilities of Windows. As Microsoft says, With “Power Throttling”, when background work is running, Windows places the CPU in its most energy efficient operating modes – work gets done, but the minimal possible battery is spent on that work. You may remember some of our January power experiments we mentioned in Build 15002’s release notes. Power Throttling was one of those experiments, and showed up to 11% savings in CPU power consumption for some of the most strenuous use cases. We’ve been hard at work making improvements and listening to Windows Insider feedback since then, so this capability should help many of you see a nice boost in battery life!

Power Throttling has finally rolled out in Windows 10 Fall Creators update. Now, you can customize power consumption separately for different apps simple from the system tray. When you click the battery icon in the system tray, a slider must appear in the pop-up. This slider enables you to control your computer’s power plans. If you don’t see it, it means there is a small bug with the update. The following tutorial will help you to fix the missing battery slider in Windows 10. 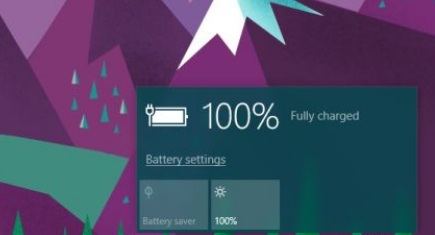 So, go to Control Panel, select Power and change your power plan to Balanced. 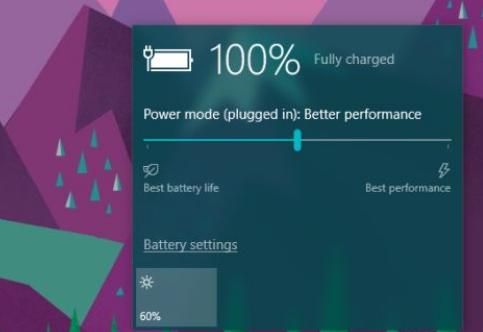 How Dangerous Is The Pegasus Spyware?