The following tutorial will help you to enable or disable recording game clips, screeshots, broadcast using game bar on Windows 10. 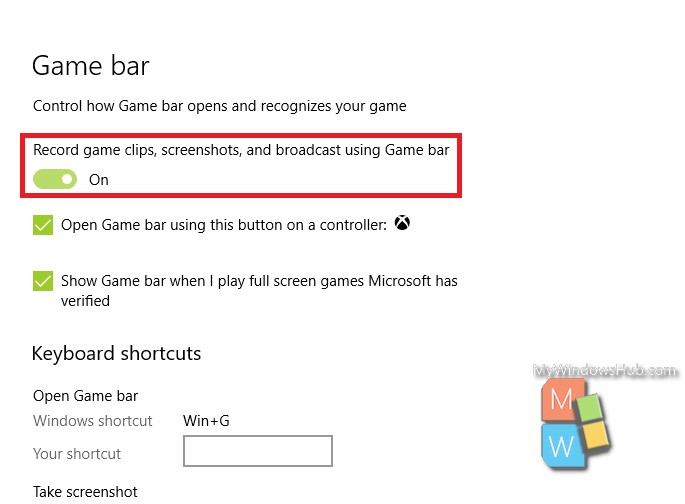