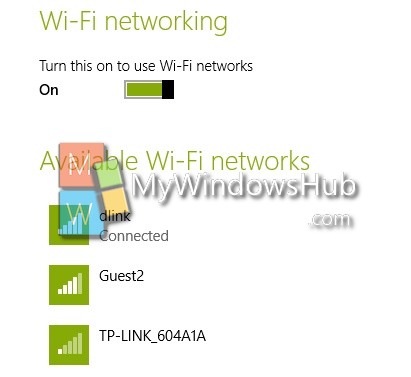 Steps to change priority of wireless networks in Windows 10

This command result will display all the connections that are linked to your computer. 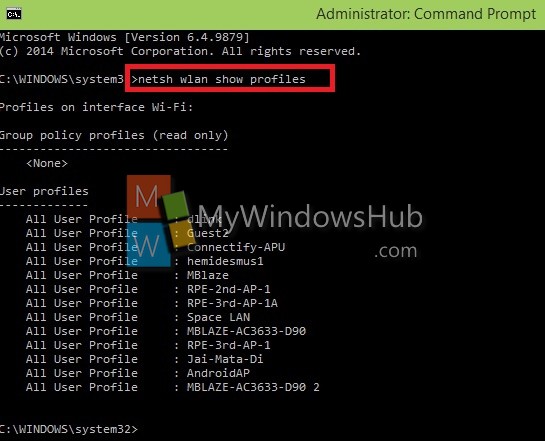 Note: Guest2 is the name of the active network which I want to prioritize. You substitute this name with the one whose precedence is to be changed.

3. Now you can open the Networks and see that the second connection has now come to the first. 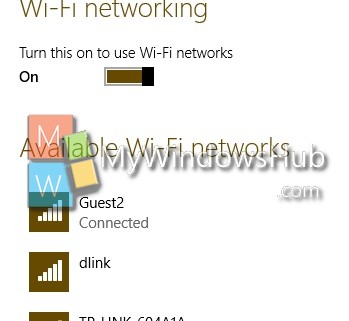 How To Change IPv4 and IPv6 DNS Server Address in Windows...

How To Limit Bandwidth For Uploading Windows Updates On Windows 10?

How To Limit Bandwidth For Downloading Updates In The Background On...

How To Change The Network Name And Password Of Mobile Hotspot...