The 64-bit Chrome versions for Windows 10 had this typical bug which led to complete crash of the browser, the moment it was launched. While Microsoft overlooked the problem initially, Google had been working on it generously. Finally Google has launched a bug fixer for the 64 bit version of Chrome which has potentially removed the problem. Check out what Google said: 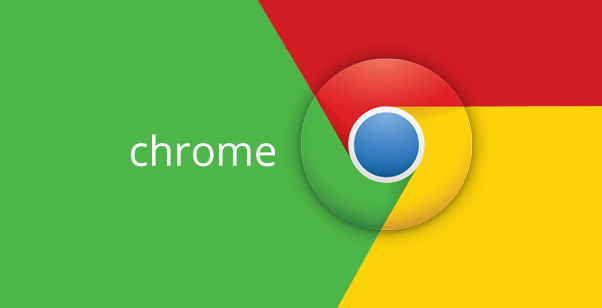 A member of Google’s team says:

I’m going to closing this out for comments, since the specific issue here is fixed and there will be no future work on this bug. For the small number of people asking why Chrome checks signatures on the 64-bit sys call stubs, it’s because doing so significantly mitigates issues from third-party software hooking inside Chrome’s sandboxed processes. Whereas on 32-bit Windows we’re forced to use much more permissive hooking, and as a result we see far more issues due to malfunctioning third-party software such as AV or other utilities that: break ASLR, leak privileged objects, or just introduce general instability that leads to very high crash rates inside our sandboxed processes.

We will continue to track the impact of our 64-bit sys call stub validation, and if we see significant conflicts in the future we can revisit our decision. But for now, our crash report data supports the position that the strict validation is providing a real end-user benefit in terms of stability and security.

Apart from this, there are several more issues which are yet to be resolved. Google has clearly stated that it is not going to integrate Chrome with Action Center in Windows 10. The reason is not clear though but Google framed its logic by saying “it would create a weird state where Chrome behaves differently on Win 10 than on Win 7/8 and developers of extensions/websites wouldn’t know what they design for.”
Source: Chromium issue tracker