This week has been great for Windows users as they were gifted with major updates. It’s needless to say the one topping the list is the Windows Store update. The update brought a host of new features in the Store. The major two updates were the persistent navigation bar and the ability to purchase an app once and install it in all your compatible devices. The other major updates received this week are from Spotify, Path v2.0, Beats Music and Redit. 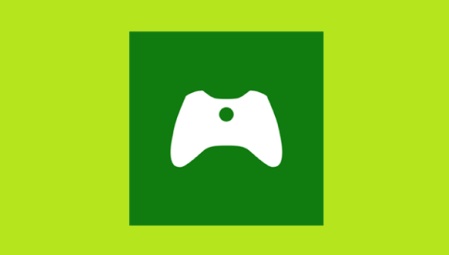 All these updates were quite good except for the Games Hub update. Those who installed the update will not forget what they witnessed. The update itself removed the app from the App list leaving us perplexed and taken aback. Strange isn’t it? But next soon another update came up version 2.0.1405.13001 that brought back the app to the App list. The update before this is still a matter of surprise.

This update appeared totally a fluke and utter disappointment who kept great expectations for new features.