Microsoft is again in the trademark battle over the name Skype. In the past the Redmond based company lost one such battle when the British broadcaster company Sky said that people might confuse between Sky and Microsoft’s cloud computing service SkyDrive. Later on the name was changed to OneDrive. Now, the European Court is trying to block Microsoft from trademarking the Skype brand name and also the white bubble logo in blue background. 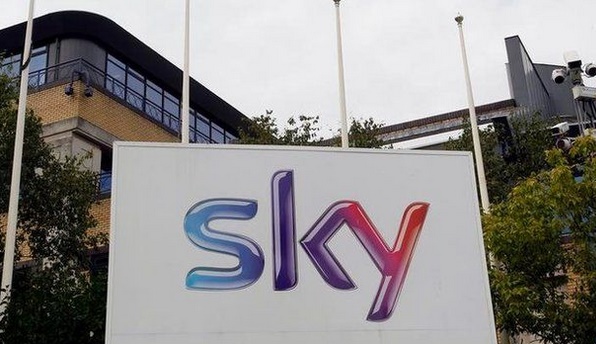 According to BBC News, the judges at the court came to this conclusion after analyzing the name and logo icon of Skype. They said that the Skype name has the word Skype in guise which can mislead users. Moreover the icon of white bubbles is a clear indication of being clouds which is confusing. Since the background is blue like sky and cloud is related to sky.

But unlike the case of 2013, in which Microsoft had to change the brand name from SkyDrive to OneDrive, this time Microsoft is not under any pressure. Microsoft has appealed against this decision.

Sky acknowledged today’s ruling, and said in a statement:

This relates to a long-running dispute with Skype over the extensions of its trademark applications to cover a broad range of goods and services that overlap with Sky’s own trademark registration – including, but not limited to, TV-related products and services.

Our intention has been to protect the Sky brand with our research showing that similarities in name and logo have the potential to confuse customers.